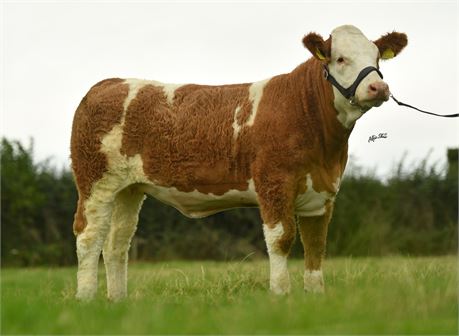 Mischief is a daughter of one of the top bulls Hillcrest Champion who is no longer available. She is a very correct and stylish heifer that with the combination of Champion and Cara we think will make a great breeding female. Her full sister sold last year to the Lisglass Herd for €4,400. The last opportunity to purchase a Cara X Champion Daughter.